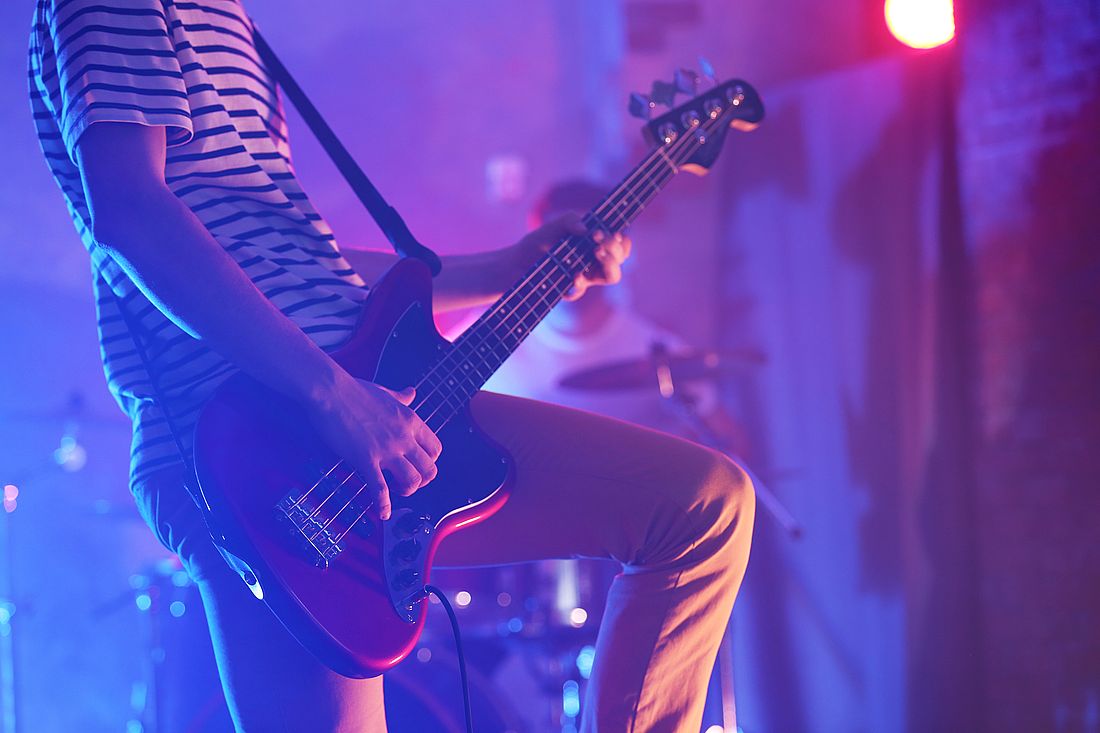 Now here’s something unique.  We took an Alesis Q2 and redesigned the internal storage to give 800 presets instead of the standard 100.  These are selected using a colour coded rotary knob on the right that also has a push on-off function.   Under the rotary knob a battery status indicator was been added.

The biggest improvement come from a new display.  The tired looking and faulty liquid crystal display has been replaced by our TFT colour display. The display is self install and available in the store 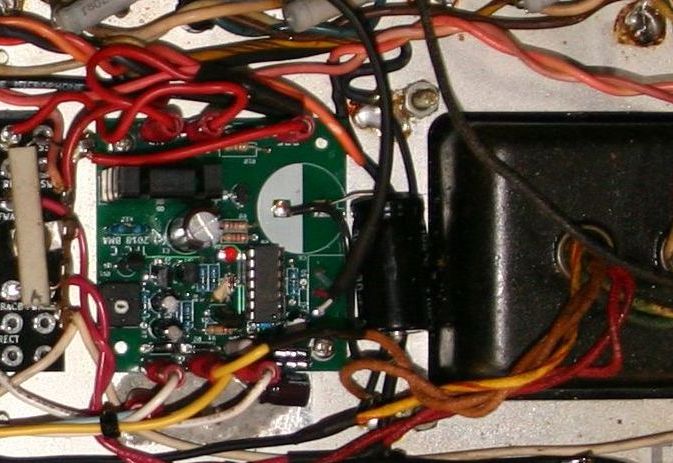 Our Total Power Control board fitted to a Silverface  Twin Reverb 135W.  This tames this very loud beast into a bedroom pussycat.

The keen eyed will also see that the original wax/paper eyelet board has been replaced.  The original board had absorbed moisture and become conductive, rendering it useless.  We designed a top quality FR4 fibreglass PCB to replace it.

Sorry, we can’t do anything about the weight. 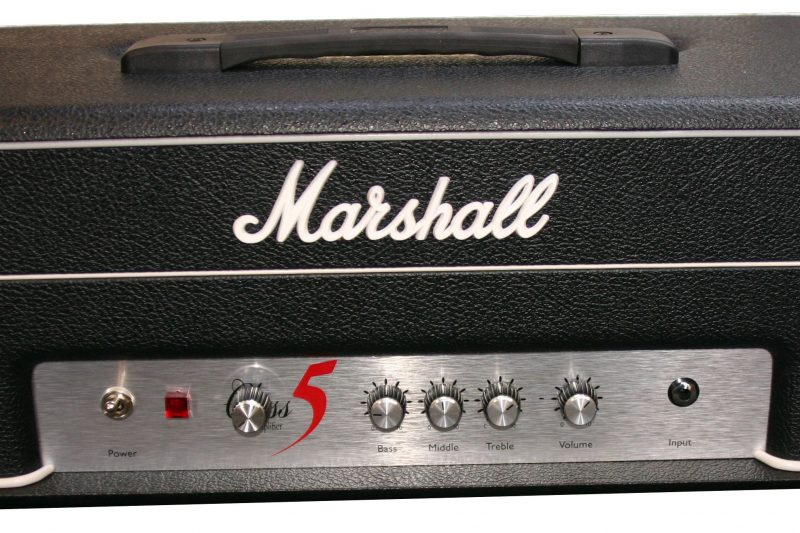 A new front panel knob gives continuous control of the power output to give you nice Marshall crunch at all volumes.  This utilises a unique approach that is not wasteful of energy.  Bringing green technology to your amp.

This mod requires the installation of our own custom circuit board.  A further advantage of this design is improved filtering of the pre-amp power supply.  The Classic 5 is a single ended class A power stage with cathode bias but power control board also is suitable for installation in high power amps with fixed bias supplies as it can automatically adjust the bias as the output power is varied.

Best of all this board can be used in almost any tube amp up to 200W. 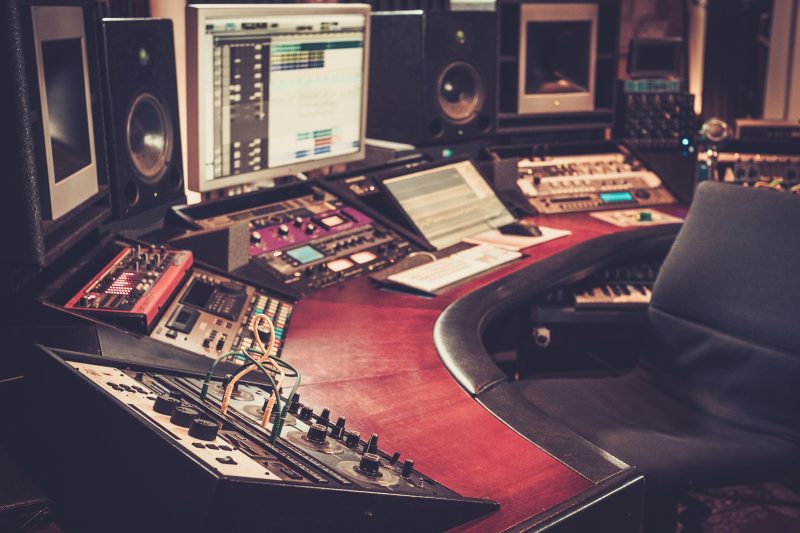 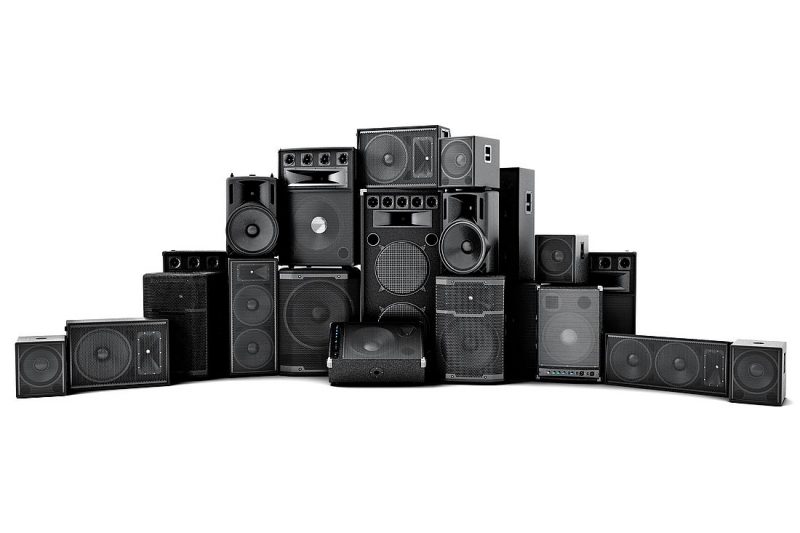 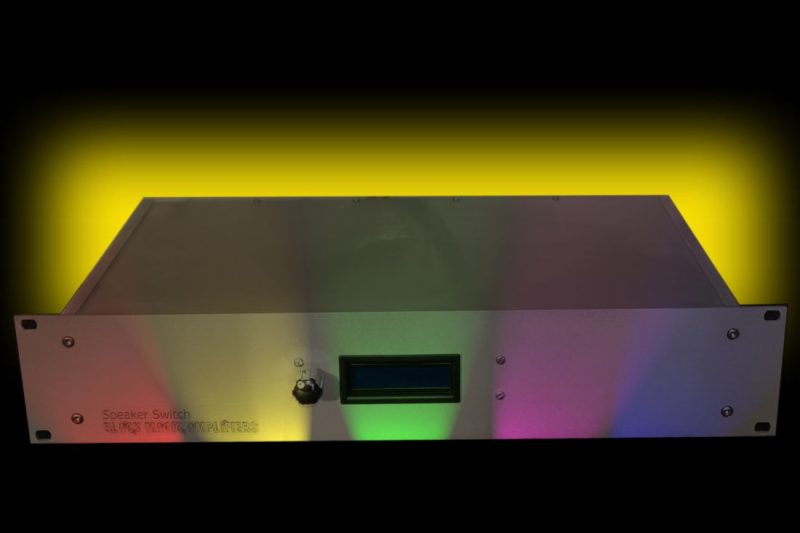 A client approached us who had a large number of amplifiers and speaker cabinets  needed a speaker switch to allow him to patch any amp to any cabinet.  He had done some research but the best offerings feel short of his requirements.  The $389 Cabbone 1×4 from Tonebone (Radial Engineering) switches a single amp to two cabinets, or much more economical is the de Lisle 4×4 switcher at $289

Since neither of these came close we designed a 16×8 speaker selector.   A single encoder knob with a push to select function in conjunction with an LCD display is all that is need to operate the device so making a very clean interface.  It also includes built in dummy loads for tube type amplifiers and is housing in a 2U rack mount cabinet.

The switch matrix is expandable in blocks of 4×4 with a maximum of 16×8. Switching is performed using relays to ensure maximum signal fidelity. 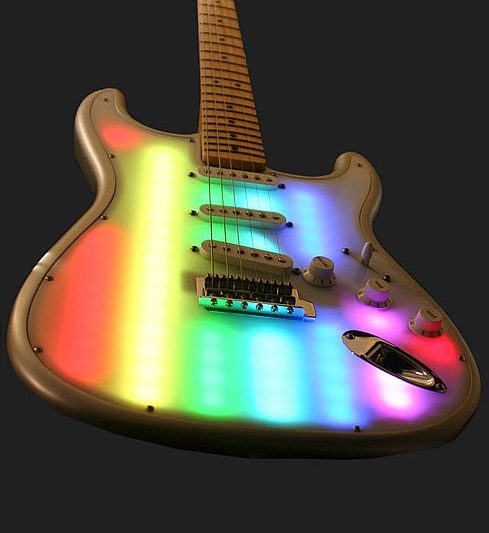 This unique Pixelator guitar was bought by a collector and brought to us for repair.  This was really quite tragic for the owner as it was demonstrated working before he bought it but the very first time he tried to use it, it stopped working.

The idea for this guitar came from Nick Rhodes of Duran Duran as an entry to a charity auction by Rockcoture in 2007.  This was a significant challenge as at that that time the technology required to do this was not so advanced as it is now.  He worked with company LED Effects inc. in California who designed the electronics and Sims Custom Shop in the UK who did the body work.

Being one of a kind there was little chance of success due to zero chance of any service documentation.  The best hope was to contact the original design company and ask for their help.  Well, they no longer existed but I was able to track down the former CEO Kevin Furry and ask what he could do to support us.  He did still have copies of the software that ran on the Windows PC and the documentation for it.  Unfortunately he could not tell me much about how it worked and certainly no schematic.

Things got worse.  After some testing we learned that the processor that decodes the data from the PC and that feeds the RGB LED strings was dead.  Since this contained the software to drive the Pixelator the only chance was to recreate that firmware from scratch.    It all worked out according to plan, the new processor chip was programmed and fitted and the Pixelator now lives again. 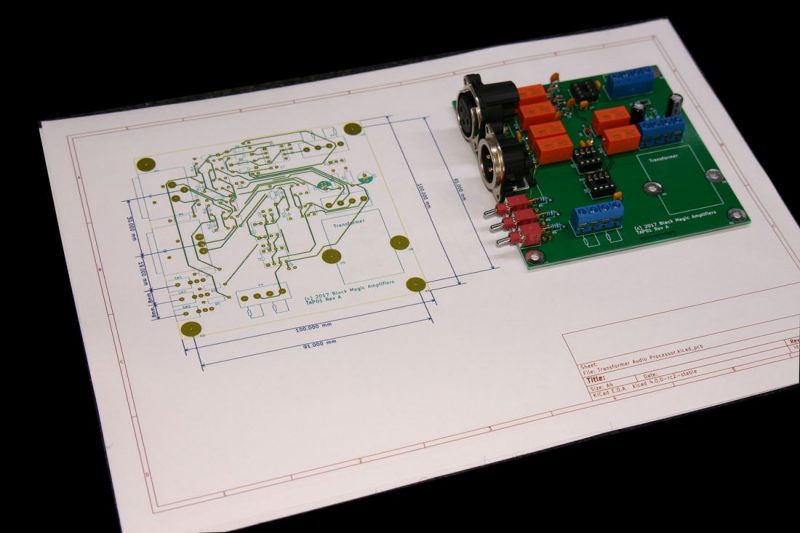 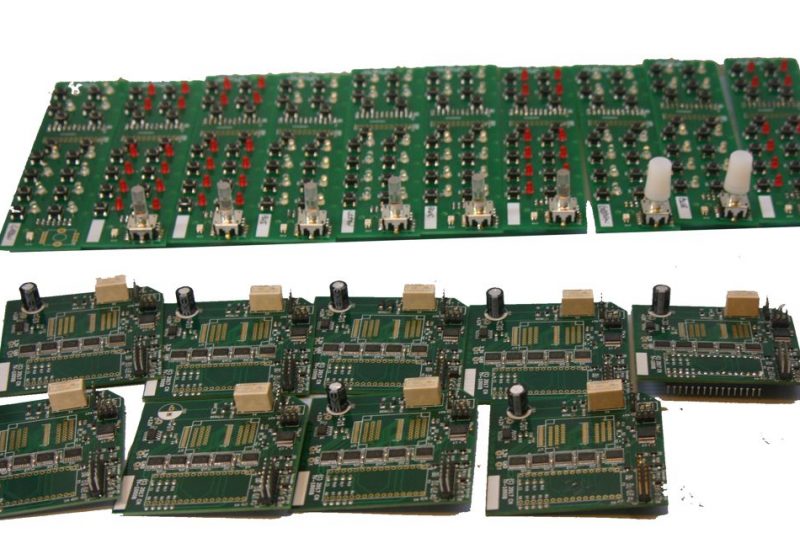 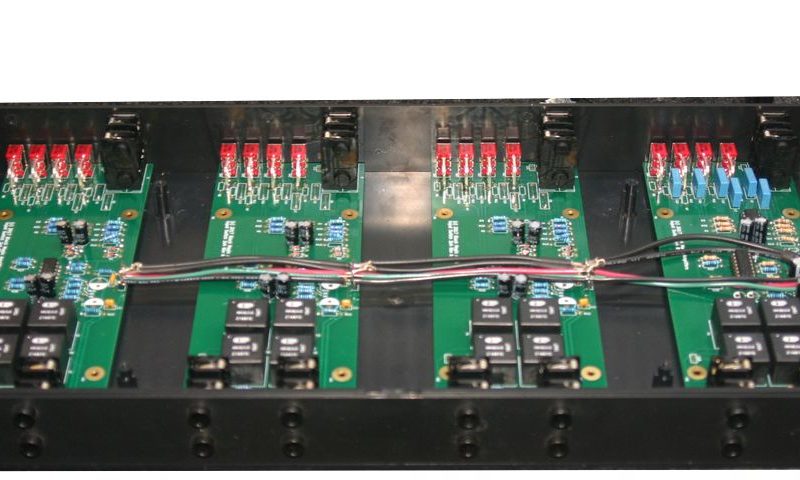